Learn All About The ADP Employment Report for June 2021

Learn All About The ADP Employment Report for June 2021 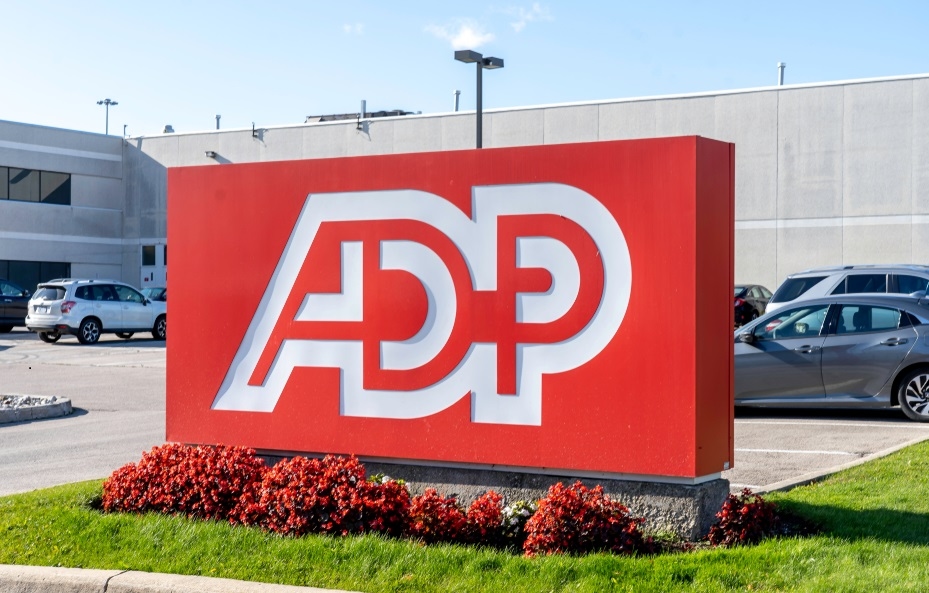 The ADP employment report gauges the health of the country's labor market. It helps to predict whether jobs are being gradually recovered from the disastrous effects of the pandemic. The gain of 692,000 was higher than the 550,000 Dow Jones estimate. But it could not touch May's 886,000. There was some bad news from the ADP employment report. The May mark was revised down drastically from the level of 978,000 initially reported. But it remained the best month since September 2020. Usually, the first Thursday of the month brings the weekly new claims for unemployment insurance. On Friday, the Labor Department brings out the monthly jobs report.

The rise in jobs has not been even in 2021. Organizations are struggling with a shortage of employees and a high number of vacancies. Many citizens do not want to return to the workforce right now. This is because of health concerns due to the pandemic, insufficient child care avenues, and companies' low wages. These reasons have led employers to provide incentives and raise salaries. This leads to higher prices which are passed on to the consumers. The tight labor market is an ever-present issue. But numerous experts are suggesting a couple of other factors. There have been some government policies over the past few years which have been created to curb immigration. Also, there has been a noticeable rise in the retirement of baby boomers.

The ADP employment report claimed that private payrolls rose at a more rapid pace than predicted in June. This was due to a hike in hiring for the hospitality sector. From an industry standpoint, the significant hiring increase came from the 332,000 pickups in hospitality and leisure. The sector has hotels, restaurants, bars, and other related businesses. It has experienced the hardest hit from the coronavirus pandemic. However, it has seen robust growth after the reopening of the economy.

Health and education services also had a great rise. They grew by 123,000. Utilities, transportation, and trade increased by 62,000. Business and professional services experienced an increase of 53,000. On the goods-producing side, manufacturing increased by 19,000, and construction payrolls grew by 47,000. Services had the bulk of the increase in jobs with 624,000. Goods producers contributed 68,000. ADP's chief economist said the job gains were robust. There were nearly three million hires in 2021. But, that still leaves nearly seven million people without jobs who were working before the pandemic happened.

According to the ADP employment report, the increase in jobs was spread evenly across industries by size. Firms with a surplus of 500 workers contributed 240,000. Companies with 50-499 workers added 236,000. The small organizations grew by 215,000. A quarterly survey of economists said that they predict the increase in jobs over the next 12 months to be an average of 412,000 every month. This is nearly twice what is required to keep the employment level. But it still falls short of the levels needed to get back more than 20 million employments lost due to the coronavirus pandemic.

The ADP employment report provides a walk-up to the more closely scrutinized non-farm payrolls count. The Labor Department will announce that on Friday. Many economists have said that they expect a total payroll growth of 706,000. This compares favorably to May's 559,000. The unemployment rate is expected to decrease from 5.8% to 5.6%. But, the Labor Department and ADP levels often differ greatly.

Nearly three million vacancies have been filled since January 2021. However, the number of employed citizens is decreasing by almost seven million dollars. There has been a rise in jobs in firms with 20-49 employees, with nearly 122,000 jobs being created. The firms that have 1-19 employees had a total increase of 93,000 employees. In terms of format, the commodity production firms had an increase of 15,000 jobs. The service industry experienced a growth of 200,000.

According to the ADP Employment report, franchise organizations had a growth of 104,100 jobs in June. Restaurants had the highest increase with 86,600 jobs. The lodging industry had a growth of 11,900 jobs. Auto parts and dealers saw an increase of 6,500. Real estate jobs experienced a growth of 200. Food retailers decreased by 200, and business services jobs decreased by 1,000.

Nela Richardson, chief economist, ADP, noted that states' re-openings "unleashed shopper demand. The place states have been fast to reopen. There was an extra sturdy demand. The summertime season is likely one of the stronger ones (in that trade), and shopper demand will probably ebb over time. Will this trade once more readjust? We predict that is a total restoration. It is prone to proceed to be robust."

There are some limitations in place since January that are still stalling the re-employment fee. More than two million jobs are still uncovered. This is happening because of the friction of a mismatch in timing. The reasons are given below.

3. Unemployed citizens are not entering the workforce easily due to the compensation received by the government.

Richardson stated that she thinks that these crucial points are "short-lived and momentary."

In the overall ADP employment report, Richardson added, "The labor market recovery remains robust, with June closing out a strong second quarter of jobs growth. While payrolls are still nearly 7 million short of pre-COVID-19 levels, job gains have totaled about 3 million since the beginning of 2021. Service providers, the hardest hit sector, continue to do the heavy lifting, with leisure and hospitality posting the strongest gain as businesses begin to reopen to full capacity across the country."

"Small business hiring picked up in the month of June," Ahu Yıldırmaz, vice president and co-head of the ADP Research Institute, said in a release. "As the economy slowly continues to recover, we are seeing a significant rebound in industries that once experienced the greatest job losses. In fact, 70 percent of the jobs added this month were in the leisure and hospitality, trade and construction industries."

"The data look stronger than consensus expectations for the private sector portion of payrolls in the government report on Friday. However, the usual caveat: ADP is far from consistent in predicting changes in the Labor Department's payroll data," said Rubeela Farooqi, chief U.S. economist at High Frequency Economics.

According to David Kotok, chairman and chief investment officer at Cumberland Advisors, "In addition, we have a two-year drop in American life expectancy, 1 million excess deaths, and 3.5 million long-haul COVID disabled. Is it any wonder why labor costs are rising, and there are not enough people to fill the job openings? We expect continued growth in labor force income. That income will become spending. The country is short 10 million people of working age and inclination. Unless politicians who made policy over the last few years alter their views (not likely), tight labor markets and rising labor costs are destined to continue."

* Sum of components may not equal the total due to rounding.

And finally, how is the ADP Employment Report created?

- The quarterly census of wages and employment from the Bureau of Labor Statistics.

- Census bureau details regarding the total number of employees and details about companies. The census bureau factors in firm measurement to find out shares of employment.