Monthly Budget Statement US for August 2021

Monthly Budget Statement US for August 2021 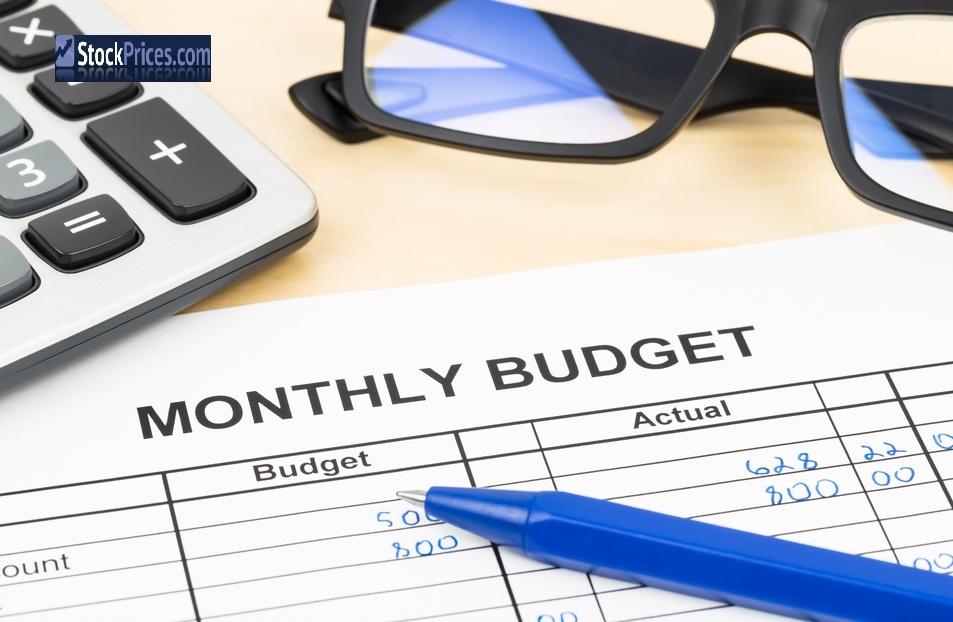 Janet Yellen, the US Treasury Secretary, has said Congress should suspend or increase the debt limit. She said that extraordinary measures and cash would be over in the monthly budget statement US by October. If this happens, the US Government will not be able to pay back its obligations. In the monthly budget statement US, the receipts rose from the year-earlier period by 20 percent. The outlays in August increased by more than three percent. Nearly $59 billion of benefits due in August were paid in July. This is because the month began on a non-business day. The deficit totaled $2.711 trillion for more than ten months in the 2021 fiscal year. These improved revenues marked a decrease of ten percent for the same period last year, which was $3.007 trillion. In the monthly budget statement US, the year-to-date receipt rose by 18 percent in the period. The outlays increase by four percent.

Democrats will not raise the debt limit

Democrats will not try to increase the federal Government's borrowing limit in the reconciliation spending measure they are looking to pass later this year. This was said by Nancy Pelosi, the US House Speaker. She said that the debt limit must be raised. But she also added that she would not say whether this should be done mandatorily to keep the government operational. The bill is expected at the end of the month. She said she would not disclose the specific areas where the debt limit will be raised. But it will not be in reconciliation. Democrats are creating the reconciliation package right now. This is a vast social spending bill. They hope to pass it in Congress in the near future.

Senior Republicans have said they will not allow the debt limit to be increased by Congress. They have instead told Democrats to pass the bill through the reconciliation method. If the limit is not increased, it may lead to the Federal Government stopping operations. This has already happened a couple of times in recent years. Treasury Secretary Yellen has said that Congress has to take on the debt ceiling. She said that she was not sure how long the Department's method of temporarily financing the Government would last. She said there were economic concerns over the pandemic. The House of Representatives and the Senate leaders are looking to force votes to increase the debt limit later this month.

Chuck Schumer, the Majority leader in the Senate, did not say whether the debt limit will be expanded in a continuing resolution that must be passed by the end of the month to keep the government running. Both Schumer and Pelosi said that during the presidency of Donald Trump, the Democrats were in favor of an increase in the debt limit. They want the Republicans to return the favor now.

US Congress unsure about the debt limit

The Republicans and the Democrats will begin a great game this month of trying to raise the limits on borrowing limits of the US Government. Congress will try to avoid the historic debt default. The leaders will try to force votes and lift the debt limit sometime later this month. The debt was breached at the end of July. But the Treasury Department has taken some great measures to circumvent it. If the debt limits are not increased, it could mean a huge default on debt repayment obligations. It could also lead to a shutdown of several federal operations. A default has never happened in history. But there have been some shutdowns in recent years.

The Republicans want to pile on the pressure on the Government. They are looking to be on the sidelines and let the Democrats take the criticism for the default. It could lead to turbulence in the financial markets. The Democrats will have to take the entire onus of raising the out-of-control federal debt. Democrats hold a lot of votes in the Senate. But it still falls short of the amount required to pass most legislation. This includes an increase in the debt limit. So, at least some Republicans will have to be convinced to vote in favor of the bill.

"Everybody has taken their stand, and right now, there is no clear opening as to where the breakthrough is going to come from," said Shai Akabas. He is the director of economic policy at the Bipartisan Policy Center think tank. The refusal to negotiate has left politicians "stuck between a rock, a hard place and some third object that is yet to be determined," Akabas said recently. The Republican leader Mitch McConnell and Chuck Schumer, a Democrat and the Senate Majority Leader, have outlined the tussle before recess. "I cannot believe Republicans will let us default," Schumer told reporters. He said that congressional Republicans had lifted the limit regularly during Donald Trump's tenure in the White House.

The Democrats have said that the Republicans passed a one-sided bill a few years ago that gave a huge tax cut to the wealthy. According to some estimates, this added nearly $1 trillion to the total debt. Mitch McConnell, the Senate Republican Leader, had voted for the increase in the debt limits in the past. But he has created a hard line now. He criticized the expensive plan of the Democrats to address climate change and widen social services. McConnell said, "If they want all this spending and debt to be their signature legacy, they should leap at the chance to own every bit of it" by finding a way to pass a debt limit without Republican votes. This would be done by putting the debt limit increase into the reconciliation bill. The Democrats want to pass the bill in the Senate using a method that would allow it to be passed with only the votes of the Democrats.

This is something that the Democrats do not want to do. But they can be forced to do it. But the vital bill must also have the backing of the moderates in the Democratic party. They are not very impressed with the huge amount of money that is associated with the bill. The deadlines are important for many issues in Congress. The date when the Treasury Department will not pass on any more borrowing to the federal Government falls a few months from now. This also depends on the number of tax receipts and the economic growth in the country. The Department will know more about this some days from now. This is when they get the report on the third-quarter tax collections with them.

A few outside experts and lawmakers are still hoping for a negotiated settlement. This could help to restructure the way the debt limit functions. It will eliminate the regular threat of defaults. It will also develop a mechanism for deficit reduction. Republican Senator Pat Toomey has always focused on meaningful budgetary reforms. This should be in sync with raising the debt limits. This will need bipartisan cooperation. But right now, politics in the nation is very polarized. It is very difficult to get something so ambitious.

There is only one month left in this fiscal year. So, it looks highly unlikely that last year's record of the total deficit will be surpassed by the monthly budget statement US. It will need a huge change in the outlook to reverse the current economic trend. The Federal Government is looking at hitting the debt limits. The Department has cautioned Congress against any delays in increasing the limits.