Complete Details On The US Unemployment Rate Chart

Complete Details On The US Unemployment Rate Chart 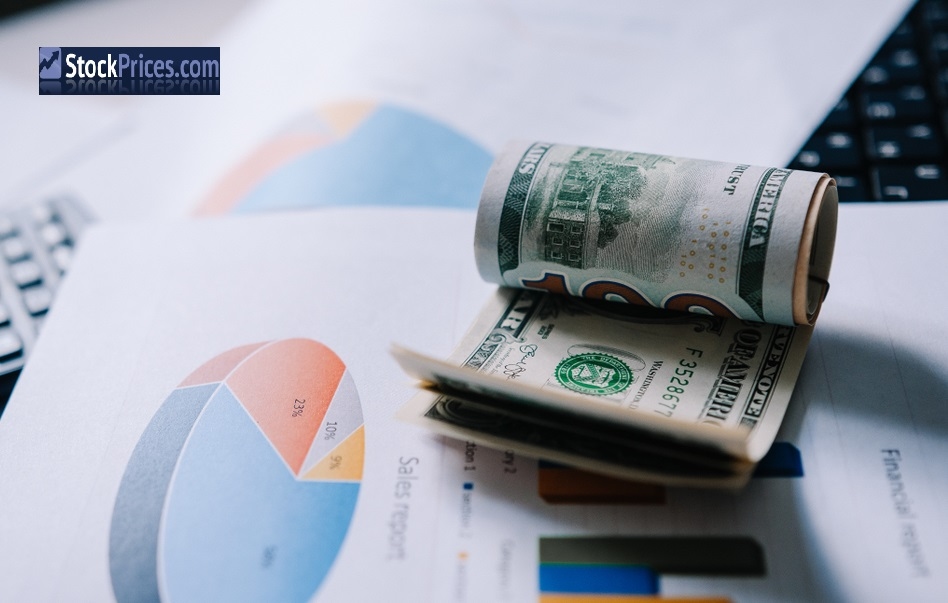 Let us find out more about the US unemployment rate chart and how the rate functions.

How the US Unemployment Rate Chart Tracks Recession

The US unemployment rate chart keeps a tab on the business cycle. Recessions cause high unemployment. Firms downsize their labor force during recessions. This leads to unemployed workers who have less money to spend. Business revenue is reduced due to the lower spending by consumers. This forces firms to cut even more workers from their payroll. This downward spiral has very bad effects on the economy. According to the US unemployment rate chart, the highest rate of unemployment in the country was 24.9%. This was when the Great Depression happened in 1933. The rate of unemployment stayed above 14% for the next seven years. After that, it remained in the single digits for the next 40 years. Subsequently, it touched 10.1%. The rate touched 10% in 2009 when the Great Recession happened.

How the Unemployment Rate Works

- Long-term unemployed: This category has citizens who have been on the lookout for work for at least a month. These people have been without any job for more than 27 weeks.

- Marginally attached to the labor force: This category has workers who have not tried to get any work for the past month. But they had been searching for jobs in the past year.

- Discouraged workers: This category has citizens who have also not looked for work in the past month. But they have searched for jobs in the past year. Thus, they are not seen as unemployed. These workers want to have full-time jobs. But they feel that they will face discrimination, do not have the appropriate skills, or are past the right age.

US Unemployment Rate Chart by State in 2021