The US Producer Price Index for June 2021

The US Producer Price Index for June 2021 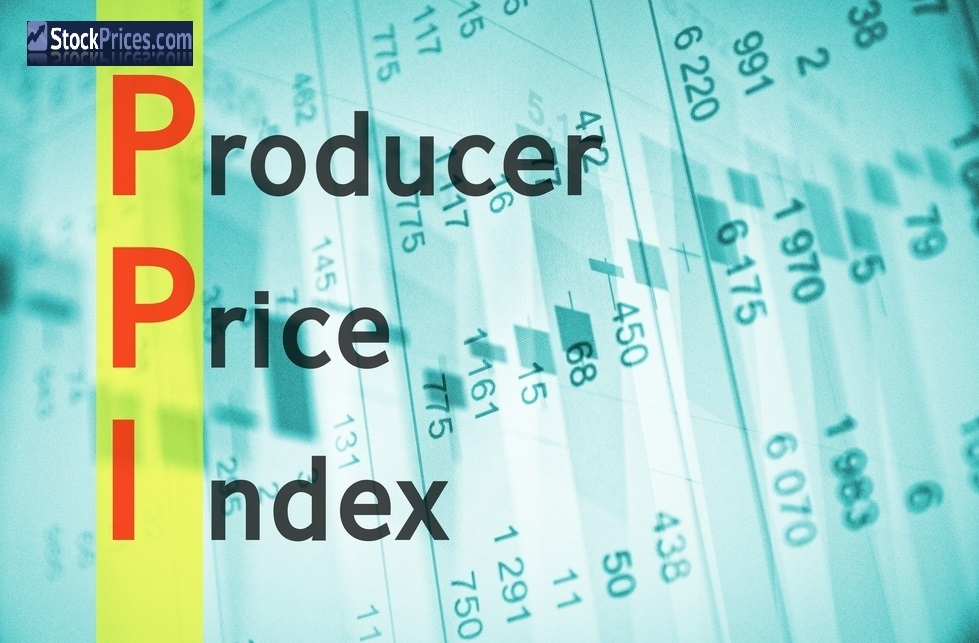 The US Producer Price Index for June 2021 has been released. Find out all the details here.

The US Producer Price Index had a boost in June 2021. This was the biggest annual increase in nearly a decade. It also shows that the conditions of high inflation could persist for some time. This is because the supply chains are stained due to the strong demand boosted by the economy's recovery.

Our article will tell you everything about the latest Producer Price Index of June 2021.

Inflation May Be Close to its Peak

The Labor Department released the Producer Price Index amidst reports that consumer prices experienced the highest increase in more than 12 years in June. However, there are some signals that the current inflation is close to its peak. In June, the underlying producer prices increased at an average speed.

Federal Reserve Chair Jerome Powell gave a statement on Wednesday in a congressional hearing. He has had a long-standing position that high inflation is transitory. His view is similar to that of the White House and other economic experts. "inflation has increased notably and will likely remain elevated in coming months before moderating. Strong demand in sectors where production bottlenecks or other supply constraints have limited production has led to especially rapid price increases for some goods and services, which should partially reverse as the effects of the bottlenecks unwind."

Chris Low, the chief economist at FHN Financial in New York, said the following statement. "Producers are still struggling to meet robust consumer demand in the face of supply chain bottlenecks and re-staffing difficulties. After months of steady wholesale price increases, there's still ample pressure for pass-through to broader consumer price increases." But there is still doubt that this occurrence of high inflation is temporary. The Fed's Beige Book report is a collection of anecdotes from companies across the nation. It showed that "while some contacts felt that pricing pressures were transitory, the majority expected further increases in input costs and selling prices in the coming months."

"We believe this will be the peak in the pace of wholesale inflation as base effects ease, but ongoing friction between supply and demand will continue to keep prices sticky through 2021 and into 2022," said Mahir Rasheed, a US economist at Oxford Economics in New York. "That should hold back the June PCE inflation data, but even so, it looks like the monthly change in core PCE inflation will be strong for June," said Daniel Silver, an economist at JPMorgan in New York.

"The bulk of this inflation can be attributed to continued increases in the cost of edible fats and oils, proteins, packaging, and transportation," Chief Financial Officer David Marberger said. Fastenal CEO Dan Florness said the following on Tuesday. "There's a ton of inflation going on. There's inflation because of disruption in shipping, i.e., the cost of moving the container, and this is pretty public information, so I don't need to cite figures. But it's gotten really expensive to move a container across the ocean."

The Producer Price Index keeps a tab on the rise and fall in the cost of production. It has risen at a greater speed than usual in recent times because of difficulties with international supply chains and higher prices of commodities. There is also upward pressure on the wages due to complexities in getting skilled workers.