How Does Coinbase Make Money From Its Operations?

How Does Coinbase Make Money From Its Operations? 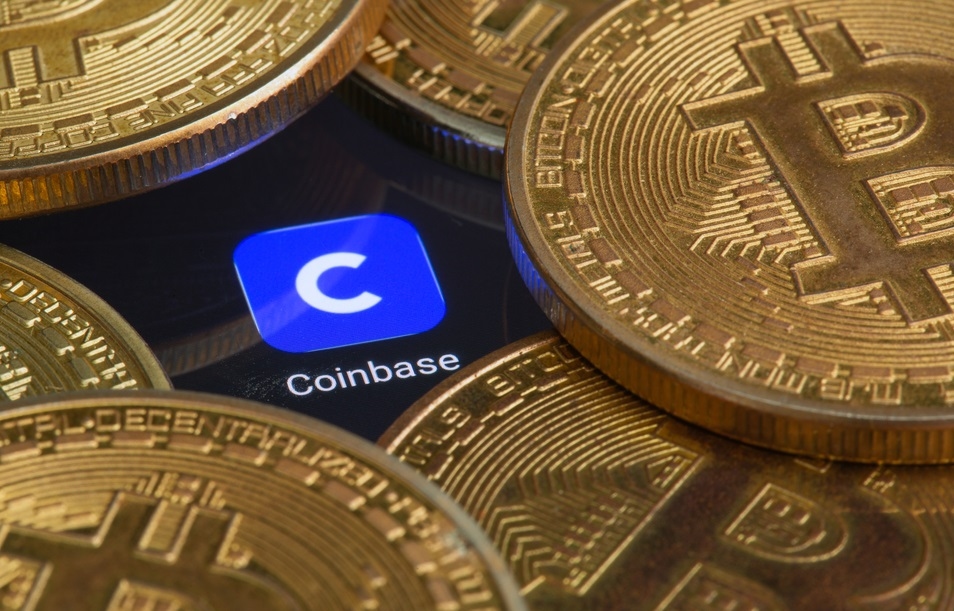 How does Coinbase make money? Coinbase is a marketplace on the internet that permits users to trade in a lot of cryptocurrencies. People can sell and purchase nearly two-dozen cryptocurrencies. Suppose that is not enough for any person. In that case, there are the Coinbase Prime and Pro platforms that permit institutions and people to trade in a more complex manner. The traders can use the app's API to get real-time data on the financial markets and create their own programmatic trading bots. The Coinbase trading platform is also known as the exchange wallet. The users can also opt for the Coinbase Wallet. It is also called the crypto wallet. This wallet is present as another app on various mobile platforms. The major difference between crypto and an exchange wallet is that the former has greater security by storing the data on a user's device instead of the app's servers. Also, it allows moving the currencies between two wallets. Also, the wallet helps in the exchange of services and goods.

For example, users can post about jobs and pay through the cryptocurrencies present on that platform. Besides the trading platform, the app gives a lot of other products for both firms and users. The firm also has its own cryptocurrency. The value of that is tied to the dollar. So, the value of one of those coins is equal to the value of a single dollar. The cryptocurrency has been created on the Ethereum standard and seeks to facilitate international transactions using the Coinbase platform. The users here can sell and purchase their own cryptocurrency within the platform and more than nine other trading platforms. Also, the app gives a lot of courses regarding new cryptocurrencies. When users complete a course, they get those currencies as a reward. Also, the users can get a physical VISA debit card. This is known as the Coinbase Card. This card comes with an app that permits tracking the overall spending. The users can use this card to spend their cryptocurrencies in the physical world.

Under the aegis of Coinbase Commerce, the firm also gives tools for other firms to accept payments made in cryptocurrency. Like other payment providers such as PayPal, the platform has built-in plugins for all the major eCommerce platforms. This includes the likes of Shopify. Any user only has to install the plugin and begin the process immediately. The firm says it has processed more than one hundred million dollars in transactions in digital currency since the start of Coinbase Commerce. The app's business model has evolved a lot since it started many years ago. At the start, the firm only made profits from the fees it charged on its trades. But since then, it has included many products that it charges money on. Currently, Coinbase money comes through the fees on trades, taker and maker, interchange, software tools, personal loans, interest on cash, and more. In this article, you will find out how Coinbase makes money and much more.

The majority of Coinbase money comes from the fees it charges for selling and purchasing digital currency. The firm applies a commission structure that is tiered. This means that the fees charged differ by the total volume of transactions and the location. For example, you may be situated in the United States. You may want to buy a certain amount of bitcoin and pay with your bank account or the wallet app. In that case, the Coinbase money would be earned through a fee of three dollars. A spread margin is used if any user wants to exchange currencies. This spread margin is a couple of percentage points. But it hinges on the overall fluctuations in the financial markets in the price of that particular digital currency. Also, users will be charged a fee for processing the payment. This depends on the chosen method of payment and the location.

For example, any purchase of credit cards from an American cardholder will add another four percent fee to the overall volume of transactions. Fees show the absolute majority of the earnings of the firm. The firm has said that nearly all of Coinbase's money is made through this method.

These services of Coinbase are aimed at professional traders who trade in digital currency on a day-to-day basis. The products give a lot of additional features. The overall tools are free of any charge. But users will have to pay a simple fee when selling or purchasing currencies. The firm utilizes a maker-taker fee model to find the trading fees. When a person puts in any order similar to the current market price that gets filled instantly, they are deemed to be a taker. They will pay a rate between 0.05% and less than half a percent. When the person places an order that is not immediately matched by a current order, that order is listed in the order book. Suppose another user places an order that matches the first one. In that case, the user is seen to be the maker and will pay a fee that will also be under half a percent, but it can also be zero. Coinbase Prime gives a little lower rate because the users are firms that trade millions of dollars in a single day.

For app users, the credit card can be acquired and used for free. Coinbase money is generated whenever any user utilizes that card. This happens because of the payment fee that is levied. The process is similar to any other credit card out there. Interchange fees are levied whenever credit cards are used. The money is subtracted from the overall volume of the transaction and is paid by the merchant. VISA and Coinbase do not disclose the fees charged. But it can be predicted that there is an agreement to share the revenues that arise due to the transactions. This is because there are several other firms that function on a similar model or agreement. Besides the overall interchange fees, the firm also charges ATM fees when getting cash and a crypto liquidation fee of two-and-a-half percent for users who do not utilize the in-house cryptocurrency.

A few years ago, the firm launched its debit card. Before that, the card was only present in Europe, including the United Kingdom. In the US, cardholders can get cashback rewards. The company says that users can get nearly a percent back on Bitcoin or under five percent back in Stellar Lumens. Now firms giving cashback often do not make any payments for the rewards. Instead, they function together with the advertising partners to cover the overall cost of the reward. Apart from that, they also shell out affiliate commissions to the advertising partner for promoting their service and products. It can be predicted that the firm will be compensated for referring Stellar Lumens to its users.

In some ways, the firm functions just like an ordinary financial institution. It can use the cash in its users' accounts and lend it to other institutions. They can then get interested in these loans, known as net interest margin. A couple of years ago, the net interest margin for all the banks in the nation was close to three and a half percent. As mentioned earlier, the firm also gives the capability to users to get deeper into the new digital currencies by attending various courses about them that are imparted by the firm. After completing any course, the user will get some of the currency they have learned. To complete the course, the user must watch some videos and complete a quiz following each video.

How does Coinbase earn money? The business model of the firm revolves around the fees that it levies for trading in digital currencies. The other modes of its profits include gains from investments, a custody service, referral fees for various courses, and transaction fees, not using credit cards.