What Is The Interest Rate Impact On The Stock Market?

What Is The Interest Rate Impact On The Stock Market? 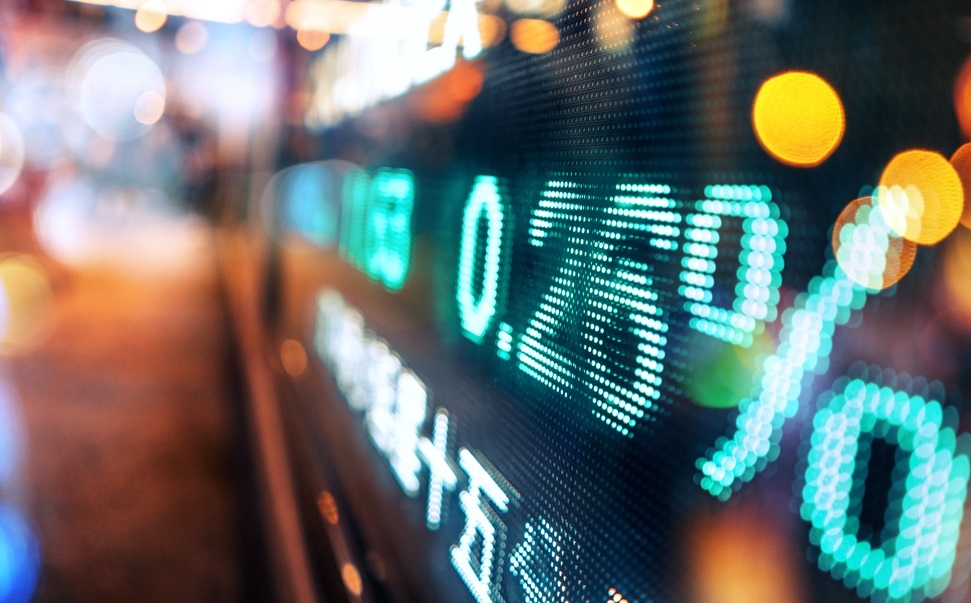 The mission of the Federal Reserve is to keep the economy of the United States running well. The economy should be balanced in its operations. When the economy sees a major boom, there are distortions such as asset bubbles and inflation that can get easily out of hand. This can lead to the dwindling economic stability of the nation. When the Federal Reserve has to take stock of the interest rate impact and increase them; this assists in cooling down the economy and balances the overall growth. Let us find out how modifications in the interest rate impact the United States' overall economy.

Andy Baxley, a certified financial planner at The Planning Center in Chicago, said, "The Fed raising rates touches pretty much every corner of the economy. The higher rates go, it's harder and harder to be a borrower. It could be a rough road ahead for growth stocks. It's important to do some rate shopping if you're trying to enjoy those gains. I think people have gotten used to it being the first worker-friendly hiring climate in a while." Dan Chan, a Silicon Valley investor and a former pre-IPO employee of PayPal, said, "If the cost of borrowing money from a bank increases, the opportunity to expand investment in capital goods by a corporation stalls. The interest rate may be so high that many companies will not be able to afford to grow. When prices in an economy rise, the central bank typically raises its target rate to cool down an overheating economy. Inflation also erodes the actual value of a bond's face value, which is a particular concern for longer maturity debts."

How does the Interest Rate Impact the Economy?

The most important priority for the Federal Reserve is managing the overall monetary policy of the nation. This means that it has to control the supply of money in the economy of the nation. The Federal Reserve has several tools at its disposal for the competition of the teak. But its capability to modify the interest rates is one of the most important and effective tools. When experts refer to the Federal Reserve modifying the interest rates, they are talking about the federal funds rate. This is also known as the federal fund's target rate. At the periodical meetings, the Federal Open Market Committee set a range for the rate. This becomes the reference point for the interest rates that the huge commercial financial institutions charge for overnight loans. The financial institutions borrow such overnight loans to satisfy the liquidity requirements set by the regulators such as the Federal Reserve. The average of the rates that the financial institutions negotiate for the overnight loans is known as the effective federal funds rate.

Interest Rate Impact on Economy When it is Increased

The aim of the regulators is very focused when they increase the interest rates. It is to raise the price of credit in the United States. This action led to costlier loans for everyone in the country. Every entity in the economy has to pay more on its interest payments. The people who cannot or do not want to afford the increased payments postpone any projects that have to have some significant financing. It also encourages citizens to save money to pay their higher interest payments. This leads to a decrease in the supply of money in circulation. This leads to moderate economic activity and lower inflation. This causes a cool off in the economy. Even a small increase in the interest rates might cause a big impact on the lifetime cost of a home mortgage loan in the country. When there is such an increase, the family that has taken such a loan might delay buying their home.

They may also try to get a smaller mortgage and reduce the size of their monthly payment. This instance shows that the regulator declines the amount of money present in the United States when it increases the interest rates. The interest rate impacts the bond market also apart from this. There is also some stock market impact. The other sectors affected are business loans, auto loans, student loans, among others.

The stock markets are also involved when it comes to a revision of the rates. When the regulator increases the interest rates to make loans costlier, the firms' overall cost of doing business in the nation rises. Over time, the increasing costs and less business mean lower earnings and revenues for the firms. This impacts the values of their shares and the growth rate. Over the short term, the interest rate impact affects the psychology of the market, or how the investors in the financial markets feel about the overall conditions that are prevailing in the economy and the market. When there is a hike in the rates, the stock market impact is that traders might want to sell off their shares and move into more defensive investments. Many do not like to wait for the long and arduous process of the high-interest rates to trickle down through the entire economy.

Brian Stivers, president and founder of Stivers Financial Services in Knoxville, Tenn, said, "Many times, the stock and bond markets react in an unexpected way during rising interest rates. That means stock prices could go up when they have gone down historically. So, as in all types of markets, diversification is the key." Lauryn Williams, CFP, founder of Worth Winning in Dallas, said, "Rushing to save money by buying could result in you ending up in financial hardship, which could be much more expensive in the long run." Ted Jenkin, CFP, co-founder of oXYGen Financial in Atlanta, said, "If you have to pay for college or buy a house in a year, you shouldn't be thinking, 'I can't lose money in bonds.'"

Bonds are quite tuned to the increase in interest rates. When the regulator modifies the interest rate, the prices in the market of the bonds start to decrease. This is because the new bonds are expected to come into the market, giving investors higher payments of interest rates. To reflect the increased rates, the existing bonds started to decrease in price to make their lower interest rate payments appealing to people. The higher interest rate might not be good for borrowers. But they are good for any person that has a savings account. This is because the interest rates are also a benchmark for the annual percentage yields. When the rates are increased, the financial institution reacts by increasing the amount that the depositors get from their accounts. That means that the interest that a person earns on their money market accounts, certificates of deposits, checking accounts, and savings accounts increases.

Usually, the online banks are a lot more active to change their savings rates. This is because there is a lot of competition among the online banks for people's deposits. Interests, given the usual and established banks, respond a little slowly to the increases in the rates and do not go too high even when there is a big rate increase.

The interest rate impact is now being noticed by the citizens and corporations of the nation because the Federal Reserve started increasing it a few months ago to control the raging inflation. But it is not true that all the hikes by the Federal Reserve are going to cause a direct impact on the end-user. All the country's financial institutions are also not going to be affected by all the changes in the rates. But keeping track of the changes to the nation's monetary policy is a critical part of keeping your overall financial life in check.