Here Are Some Hedging Techniques For Interest Rate Risk

Here Are Some Hedging Techniques For Interest Rate Risk 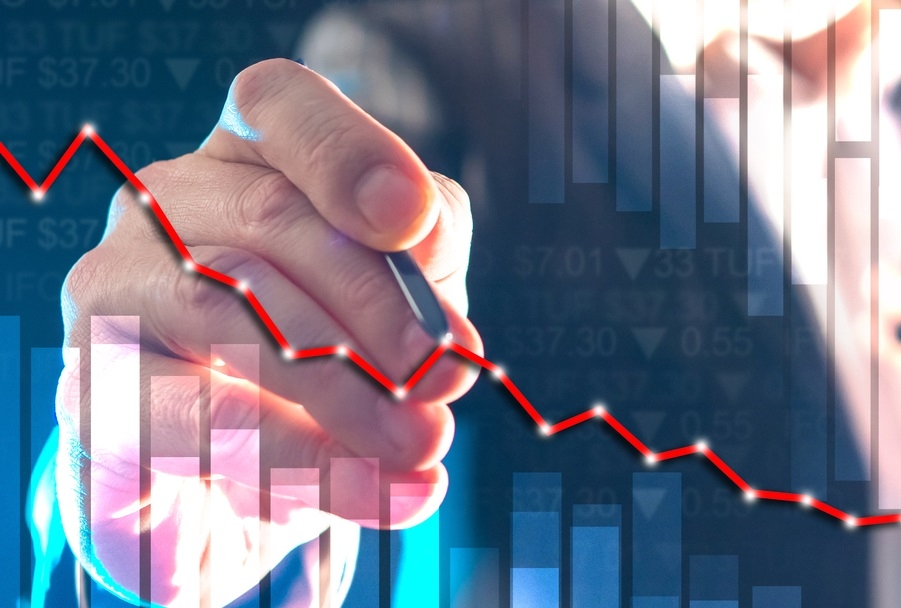 Why Hedging Interest Rates is Important

The risks caused by the interest rate changes are probable losses because the modification is not anticipated before the borrowing or the investment. For the investors who have put their money in fixed-income assets such as bonds, any increase in the interest rates will lead to a decline in the underlying value of the underlying asset. Also, borrowers who have opted for variable interest rate borrowings are prone to higher borrowing costs. Investors and borrowers with fixed interest rate instruments can also face some risks because of a decline in the interest rates. The investors and the borrowers can be at risk because securities at lower interest rates will become present in the market. The risks happen for firms when they do not know what will happen in the near future with regard to policy and interest rate decisions by the central banks. So, there is some risk attached to many activities and decisions taken by firms.

The risk related to the interest rates happens when firms do not know how much interest they might have to shell out on their present or prospective borrowings. They also do not know how much interest they might get to deposits, either planned or already made. Suppose the firms do not know about the future earnings or interest payments. In that case, it will not be able to complete any cash flow predictions precisely. The firm will not have so much confidence in the appraisal decisions because there are modifications in the interest rates that may change the average cost of capital and the calculations related to the net present value. There is also a chance that if a firm had committed itself to any borrowings at the variable rates when the interest rates were running lower than usual, an increase in the interest rates may be a loss-making proposition for the firm and may also lead to liquidation.

The main goal of hedging interest rates and risk management of foreign currency is not to give the firm the best outcome possible, such as the lowest interest rates that it is ever going to get. The main goals are to restrict the firm's uncertainty so that it can plan a lot more easily.

What Are Hedging Interest Rates?

Dealing with financial institutions such as banks for making fixed deposits or taking loans needs varying hedging techniques than investments in the financial markets such as bonds. The goal for investors or borrowers with financial institutions should be to remove the adverse risk of changes in the interest rates. Smoothing is a technique that can be done quite easily. Borrowers would be required to spread out the loan amount into different segments with fixed and variable interest rates. If there is an increase in the interest rates, only the variable part of the loan will get affected. If there is a fall in the interest rates, only the fixed part of the loan would be affected. This technique of smoothing can be used for deposits in bank accounts also.

There are times when firms also hedge against the risk of interest rates with matching securities. In this method, a firm would be required to match the liabilities and assets with a similar interest rate. For instance, if a firm has a bank loan that has a variable rate of interest, it can deposit with a financial institution with a variable interest rate loan.

Investors can utilize some simpler techniques of matching and smoothing also. But there are some other methods for them that they should think about. Forward rate agreements permit a firm to deposit or borrow funds as though it had decided on a rate that will remain constant for a period. This period could start after a few months and last for some months. Such an agreement would have the name of both the starting and ending spans. Both the parts of the definition regarding the timing start from the present time. The deposits or loans can be with a single financial institution, and the agreement can completely differ. But the net outcome should give the firm a fixed rate of interest. This is done by compensating the amounts either being received from or paid to the supplier of the agreement. It hinges on how the interest rates have changed in the period.