What Was The Markit Manufacturing PMI For February?

What Was The Markit Manufacturing PMI For February? 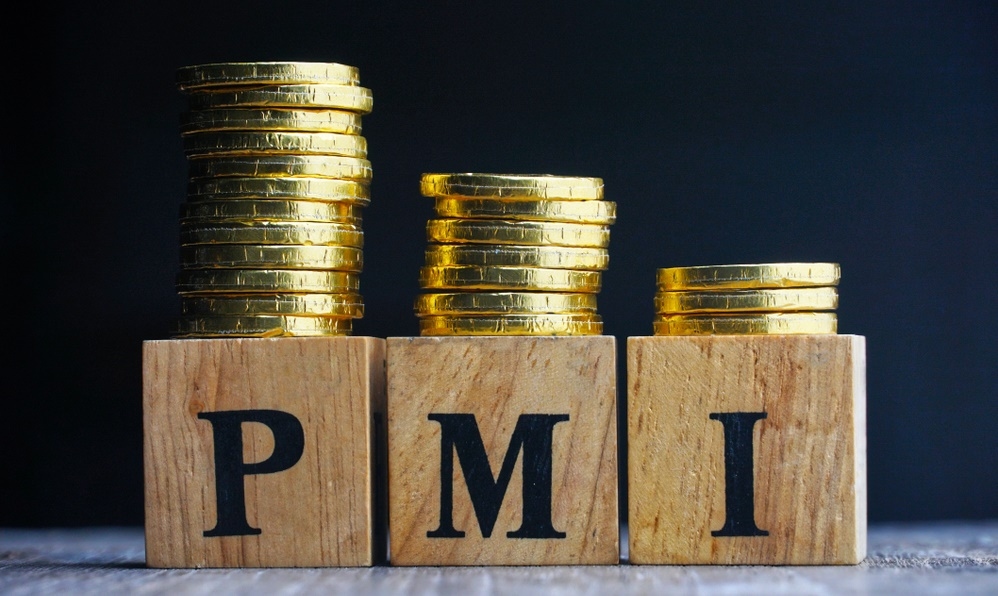 The increase in the Markit Manufacturing PMI was due to the workers returning from leaves taken because of illness caused by the Omicron variant or people taking care of family members suffering from the same. There is also higher availability of raw materials and greater traveling than before. The indicator shows that the manufacturing sector in the country has continued to expand at a good speed. It is growing at a better speed than what was seen in the previous month. The increase in the business activity in the Markit Manufacturing PMI also reflects the statistical improvements that have taken place recently. The weekly jobless claims for unemployment aid from the Government have also seen a decrease from the high of nearly three hundred thousand that was achieved a couple of months ago.

Chris Williamson, Chief Business Economist at IHS Markit, said, "The US manufacturing sector rebounded in February after the Omicron wave brought production close to a standstill in January. However, output remains heavily constrained by ongoing raw material supply bottlenecks and labor shortages, albeit with some signs that the supply chain crisis has continued to ease. The decline in virus case numbers should also help alleviate labor shortages as we head into the spring. Demand is clearly continuing to run well ahead of supply, meaning it is a sellers' market for a wide variety of goods. Although the survey's price gauges covering companies' costs and selling prices are off the peaks seen last year, they remain very high by historical standards and point to persistently elevated inflation in the coming months.”

“With rising oil prices adding further to soaring costs, and the Ukraine crisis likely to add to global supply disruptions, the inflation outlook is an increasing concern. With the survey data collected prior to the escalation of the conflict in Ukraine, the full impact of the situation is yet to appear in the data. Supply chains are likely to be further disrupted, with existing shortages exacerbated by safety stock building, and prices will likely come under further upward pressure. Perhaps most important will be the effect on business optimism and whether the improvement in prospects seen in February will be reversed, which could lead to reduced spending and investment."

The retail sales had also seen an increase. The nation is still experiencing an average of more than one hundred thousand new cases of coronavirus each day. According to an analysis of the officially released data, this is a drastic drop from the numbers reported a couple of months ago. But the infections are continuing because the Omicron variant of the coronavirus has not completely declined yet. The flash composite orders index had also seen an increase in that period. The end-users were making more purchases to avoid hikes in prices in the future. Consumer prices increased to their highest mark in nearly half a century. The Markit Manufacturing PMI measure of input prices paid by firms saw a reversal from the nearly one-year low in January.

In February, manufacturing activity increased due to improvements across the board. The experts polled had predicted a lower reading for the Markit Manufacturing PMI than what was achieved this month in the services sector. The statistic accounts for a majority of the economic activity in the nation. The firms in the services industry also experienced growth in employment and orders. But they are still facing the issue of greater costs for the inputs. The activity also gained back its momentum in the manufacturing sector. There was a growth in employment and robust growth in the orders. The experts had said that the index for the sector would also see a good rise. It accounts for nearly twelve percent of the economy of the nation.

Manufactures also said that there has been some easing in the prices of the inputs required for their various manufacturing activities. But the costs are still quite high compared to the levels present before the pandemic. But employment has seen a decline this month, although it is at its lowest speed in the past several months. Experts say that the manufacturing sector in the country has gone past the storm of the latest wave of the coronavirus. The manufacturing activity has seen some improvement in this month. But there are still concerns about the costs. The inflation in input costs went down to half a year, but it remained raised. This has forced the manufacturers to pass on a lot of the burden of the cost to the end-user.

The increase in inflation has become a major concern. This has grown further after the war between Russia and Ukraine broke out. It led to a growth in the costs of global commodities, including crude oil. The Federal Government has taken related measures on the supply side to ease the inflationary pressures for several materials. The citizens are facing the chance of higher gas costs in the coming weeks. Manufacturers have obtained an increase in production and a growth in the new orders coming in. These robust new increases in sales have encouraged the organizations to grow their staffing numbers and increase the stocks of purchases. The manufacturing activity continues to remain limited both by labor shortages and supply bottlenecks for raw materials. But there were signals that these problems were continuously easing.

There has been slower growth in the costs of input materials because of less drastic disruptions in the supply chain. The rate of cost inflation fell down to its lowest in nearly a year. But it has still remained historically high due to the transportation fees and the higher material costs. Companies were able to hike their selling prices at a better pace despite a soft increase in the cost of inputs. The Markit Manufacturing PMI has not completely captured the effects of the war between Russia and Ukraine. This is because the data collection was started before the war. The top concern right now is the bottlenecks in the supply chain. It has disrupted sales, according to the survey of purchasing managers.

Shreeya Patel, an economist at IHS Markit, said output and new orders expanded at stronger rates while buying activity continued. At the same time, sustained increases in backlogs could lead to higher employment levels in the months ahead should capacity pressures continue. Despite expenses rising sharply, firms passed on only part of this burden to clients, suggesting pressure on profit margins," Chris Williamson said, "Supply chains are likely to be further disrupted, with existing shortages exacerbated by safety stock building. Prices will likely come under further upward pressure." One executive from the electronic products and computer industry said, "Electronic supply chain is still a mess."

The issues in the supply chain showed that there had been a little improvement as the costs paid for components have come down by a little bit in February. The inventories have also improved. The recovery looks to continue this month as the impact of the Omicron variant of the coronavirus declines further. It will add more upside risks to the growth in the GDP at the beginning of the year. But there are also risks around the rising costs of commodities in the nation that are likely to offset some of the improvements in the international supply chain. The country's business activity got its speed back because the drag from the winter increases in the coronavirus infections declined by a great deal. But the increasing costs for inputs have stayed a burden amid the continuing constraints in supply.

The increase in the business activity in the Markit Manufacturing PMI mirrors the improvement in the hard data. The firms in the service sector had growth in workers and sales. They are facing greater costs for inputs.