The Wholesale Trade Report For February

The Wholesale Trade Report For February 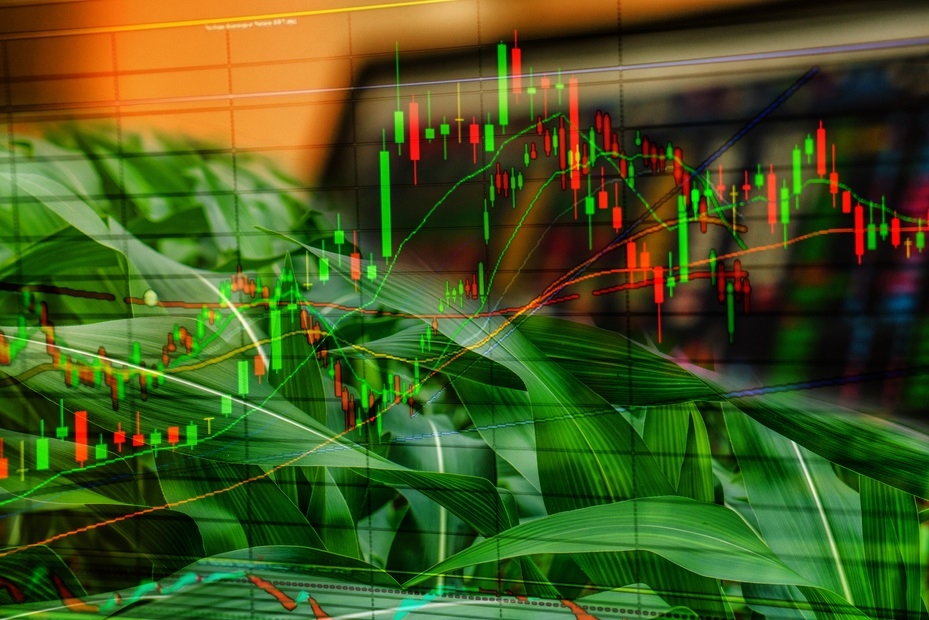 The wholesale trade report for February shows that the wholesale inventories increased by a little more than what was initially forecasted at the end of the previous year. The stocks of motor vehicles grew by the most in the past decade. This gives hope that the supply chain restrictions could be gradually lifted. The robust inventory build was reported by the Commerce Department. This includes an upward revision to the data released in November of the previous year. This shows that the economic growth in the final quarter of this year could be revised to a higher mark when the Bureau of Economic Analysis published its estimate regarding the economy's gross domestic product later in the month. The report came after news that the trade deficit has increased by a smaller margin predicted by experts a couple of months ago.

The experts had said that the inventories would remain unrevised this time. The wholesale trade report said that the inventories had seen a big jump from twelve months ago. The wholesale inventories are a major portion of the gross domestic product. The import of goods has also been quite high for the past few months. The global supply chains have been strained since the start of the pandemic. This has made it much tougher for organizations to restock their inventories that are quite depleted. The stocks of motor vehicles also remain quite low because of a global-level shortage of semiconductors. This is causing major constraints in the production of motor vehicles. At the end of the previous year, the wholesale inventories of motor vehicles had increased by more than four percent. This was the biggest growth in more than a decade.

The Bureau of Labor Statistics report said, "A major factor in the January increase in the index for final demand services was hospital outpatient care prices, which rose 1.6 percent."

The overall wholesale inventories had also seen a growth in that month. This component is also a part of the calculation of the gross domestic product. In the last quarter of the previous year, the investment in inventory also increased at an adjusted rate of more than $170 billion. This was the second-biggest quarterly growth ever. The inventories contributed nearly five percentage points to the annualized growth speed of nearly seven percent in the fourth quarter. Referring to the latest wholesale trade report, experts from JPMorgan say that the investment in inventory grew by more than $180 billion rates in the final quarter of the previous year. This would add more than five percentage points to the growth of the gross domestic product. Other experts agree and expect the growth of the gross domestic product could be increased to as high as a speed of more than seven percent.

Inventories were drawn down for most of the previous year. Now, manufacturing is being supported by restocking. Many experts see a lot of scope for the inventories to increase. They note that the inflation-adjusted stocks are below the level they had achieved before the pandemic. The ratio of sales-to-inventory is also quite low. But the robust inventory build in the final quarter shows that the restocking will not greatly impact the overall GDP growth in the initial quarter of this year. The growth of sales in the previous months has not been very high. It would take the wholesalers more than a month to clear their shelves entirely at the current speed. This is the most time taken since February of the previous year.

Economist at Moody's Analytics Matt Colyar said, "Inventories would need to increase more than that seen in the fourth quarter to add to first-quarter GDP growth. That seems unlikely because of the Omicron variant and its impact on supply chains." Economist at JPMorgan Daniel Silver said, "These upward revisions to the wholesale inventory data make what already had been a strong increase in wholesale inventories estimated by the BEA for the fourth quarter look even firmer." A White House official added, "The fight against global inflation tied to the pandemic is the President's top priority, along with continuing record jobs and economic growth. We respect the Fed's independence in achieving its dual mandate of full employment and stable prices, and, right now, Congress needs to move quickly, beginning this afternoon, to approve the President's nominees to the Fed."

According to the wholesale trade report, wholesale inflation has increased more than a single percentage point in the past few months. This is double what was predicted by experts. This is because the producers are seeing the costs they pay not leading to any slowdown in inflation. This was reported by the Bureau of Labor Statistics. The experts had expected a growth of half a percentage point for the month. The prices increased by nearly ten percent on a yearly basis. This is the same level of growth experienced in December of the previous year. The cost of vehicle wholesaling, machinery, freight trucking, portfolio management, traveler accommodation services, accessories retailing, footwear, jewelry, and clothing also experienced growth.

But the prices of fuel and associated retailing declined by nearly ten percent, and the indices for physician care and the transportation of passengers also declined. The atypical makeup of the decline and growth shows that the Omicron wave of the coronavirus may have been a big factor in the increase in the prices. The Omicron variant had experienced growth at the start of the year. The wholesale trade report will maintain the pressure on the Federal Reserve Board to increase the rates of interest in the following weeks. The Federal Reserve is seeking to control the high inflation that has become a great concern for all individuals. There has already been a difference in opinion among the officials of the Federal Reserve. The St. Louis Federal Reserve President James Bullard said that the Federal Reserve would seek to act quickly to restore credibility.

Others, such as the San Francisco Federal Reserve President Mary Daly, said that it should be balanced. The financial markets have already adjusted themselves to the idea of a swift speed of tightening monetary policy. The overall yield on the medium-term treasury note grew by more than a couple of percentage points recently. There are several reasons to believe that inflation will decline a little in the coming period. Firms were engaged in a big rebuilding of their inventories in the final quarter of the previous year. This shows that the supplies should become much higher. Meanwhile, the global production of semiconductors has been a major source of the issue in the supply chain. They increased by more than twenty-five percent in the previous year as the firms increased their production to meet the high demand. But the speed is still not enough for the current administration. As inflation increased, the fortunes of the present administration have declined.

Chief investment manager at Comerica Wealth Management John Lynch said, "The combination of supply chain disruptions, record levels of emergency spending, monetary policy accommodation and a tight labor market has pressured pricing and weighed on investor sentiment. To be sure, market consensus expectations for future increases in the federal funds rate have expanded to more than five in 2022. We continue to look for four hikes this year." Nielsen vice president Carman Allison said, "We're currently in this hyper-sensitive consumer environment where a large portion of the population has been going through a prolonged period of financial challenge, with 55% of U.S. consumers being financially constrained according to NielsenIQ's recent Consumer Outlook report."

The Federal Reserve is going to release the minutes of its recent meeting. This will give some disclosure regarding the internal deliberations among the officials over the speed at which the central bank will raise the rates. There are predictions that it is going to happen in the following weeks in the meeting of the monetary policy committee. But the Federal Reserve can act independently of the meetings. But this can cause some major fluctuations in the financial markets. The markets are also being influenced by the geopolitical tensions caused by Russia's recent invasion of Ukraine.