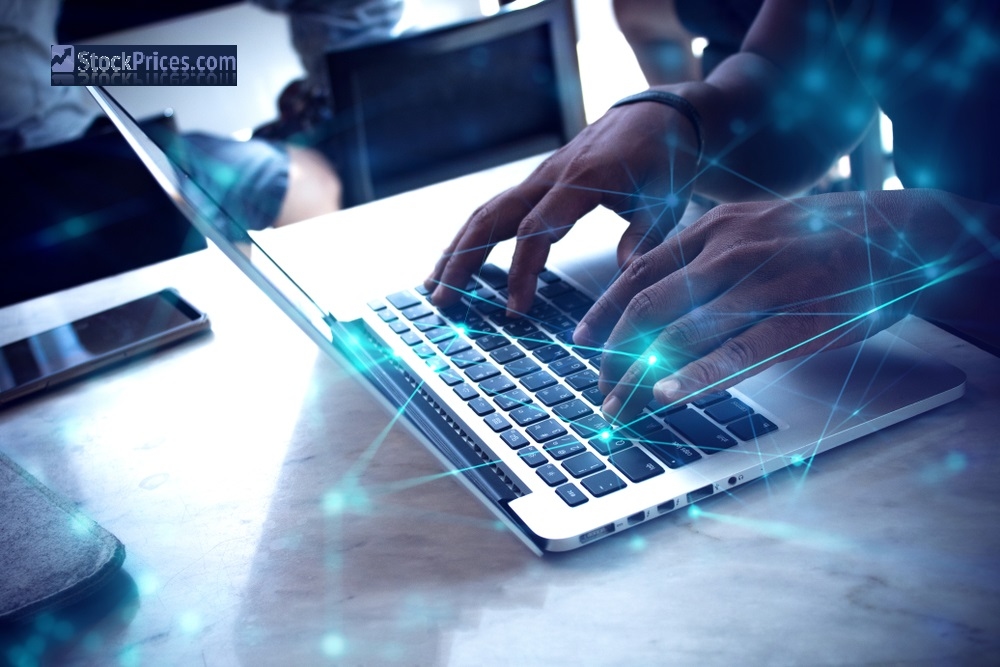 Telecommunication stocks are among the most popular stock market segments among new investors and day traders. They offer low yet steady growth over a long time, which also helps diversify one's portfolio. Telecom stock prices are often stable even during times of economic turmoil and offer safe and reliable dividend yields. Telecom stocks bring steadiness to one's portfolio and enable them to benefit from healthy dividends over a longer period of time.

During the past year, in 2020, as the world went into lockdown, we observed a steep downturn in the market, where most stock prices went down. This was mostly acquitted to the worldwide lockdown, which caused obstacles in business transport and hindered people from stepping out of their homes. Consequently, industries that depended on social gatherings and transportation suffered severely. At the same time, some industries managed to flourish even in such hard times. Industries like hospitality, tourism, dining, and retail suffered losses, whereas industries such as entertainment, telecom, power, and electricity were able to weather the storm.

Since late 2020, telecom stock prices have been experiencing steady growth as the world starts to open back up and widespread vaccinations being administered. Investors looking to get into the game with low risk and enjoy healthy dividends should check out the following telecom stock prices for investments in June 2021.

Here are the most stable telecom stocks to buy according to experts for the second half of 2021:

AT&T is the world's largest telecom service which was established in Delaware in 1983. The communication conglomerate provides telecommunications, media, and technology services in various parts of the globe through its subsidiary brands. The company is one of the largest wireless communication services and provides high dividend yields of up to 7% annually. The company now owns Warner Media in its media segments, which has its own direct-to-customer streaming platform called HBOMax. After its launch in early 2020, the streaming service experienced a slow growth rate. However, with the addition of new and impressive titles, the platform has been experiencing steep growth, with a total of 44.2 Million users as of March 2021. Even after experiencing a downturn in its telecom stock prices, AT&T has managed to turn up revenue of a whopping 171.8 Billion USD and has a market cap of $209.34 Billion. Investors can experience steady returns by investing in AT&T as the telecom stock prices may see slow but reliable growth in the coming months.

Verizon is America's largest wireless network provider and a direct competitor of AT&T in the telecom industry. The company was founded in Delaware in 1983, much like its competitor. Over the years, Verizon has expanded its business quite impressively through stable and intelligent decision-making. One of its biggest acquisitions includes AOL and Yahoo! in 2017.  Unlike its competitor AT&T, Verizon communications have kept its debt levels in check by focusing on its telecommunication business. The company has low debt levels, which offers it the power to yield high and reliable dividends. Verizon had revenue of 128.3 Billion USD in 2020 and a market valuation of 233.42 Billion USD. With excellent free cash flow and low levels of debt and other liabilities, Verizon comes up as the perfect stock to add to your telecommunication portfolio for the coming months.

Comcast is another one of the biggest players in the telecommunications market in the world and is the biggest home internet service provider in the US. The company was founded in Mississippi in 1963 but is currently headquartered in Philadelphia. In addition to being the biggest player in the internet service market, the company also has impressive brands in its media arm. Some of the biggest media subsidiaries in the Comcast arsenal are the cable network NBC Universal Media and the Sky Group in Europe. The company effectively leverages its stronghold in the internet and cable network sectors to bring in hundreds or thousands of new consumers every year. Comcast also owns and has stakes in many other popular media and telecom companies such as Xfinity, DreamWorks Animation, Universal Pictures, Focus Features, and several others. With its many subsidiaries in the media sector, the company's main source of revenue is its cable communications business. In order to leverage the acquisitions, the company has built quite a load of debt over the years. However, the company still manages to achieve steady growth and has a revenue of $103.6 Billion in 2020 and a market valuation of $260.45 Billion. The company offers great prospects of improvement in the coming months with steady and reliable yields for its investors.

The Vodafone Group Plc is one of the world's leading telecom service providers, which operates solely in 22 countries worldwide, with partnered networks in over 50 countries. The company was founded in 1982 in Newbury, UK. Even after the economic downfall in 2020 due to the pandemic, the British telecom giant has an impressive revenue of $50.01 Billion and has a market cap of 51.2 Billion USD. Investors can expect high yield dividends by investing in the company. The company has plans to expand in new markets in 2021, which will increase the company's telecom stock prices. According to experts, Vodafone is looking at increased cash flow in the coming years with lower debt levels. Hence it is a great addition to investors' portfolios in the coming months in 2021.

Telecommunication stocks are a great addition to one's portfolio, however investors should do their due diligence on the company of their interest before investing. The companies mentioned in this list are some of the most lucrative companies, whose telecom stock prices show great prospects for success and higher future returns.