What Is The Stock Price Impact Of Fake News On Stocks?

What Is The Stock Price Impact Of Fake News On Stocks? 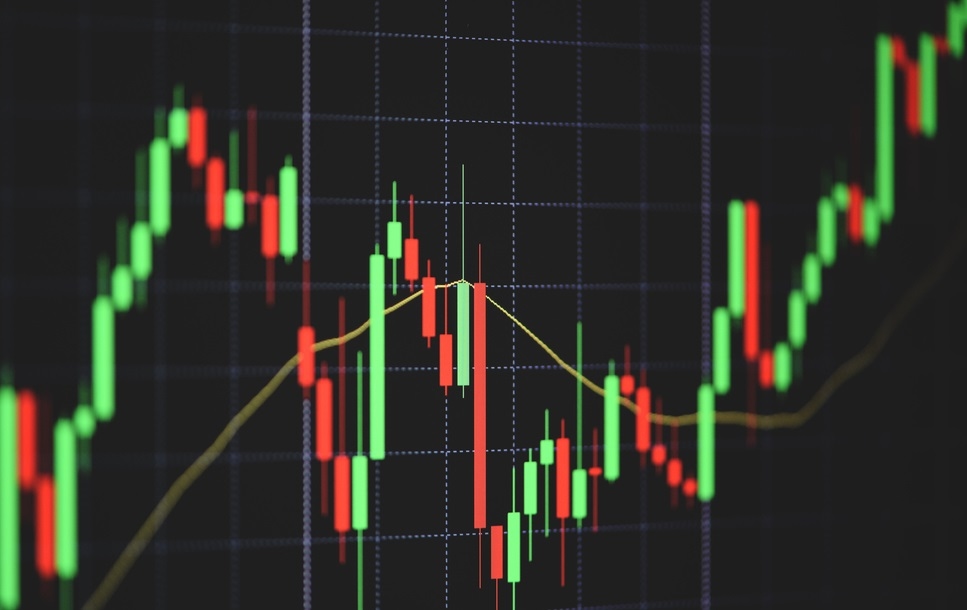 The impact of news on stocks can be huge in investments. It can give investors the primary data required to make some great decisions regarding investments. For example, any time a firm releases its report on earnings, investors get a lot of useful information to decide whether to invest in that firm. But the impact of news on stocks does not end there. The news can also be highly impactful on how an investor feels about the financial markets, industry, firm, or investments. It can be said that the news has a great power to steer the decisions of investors regarding whether to sell or purchase the shares. We can look at the coronavirus pandemic as a great example. A couple of years ago, the pandemic was spreading quite fast. Many nations had decided to start lockdowns all over the nation. It was leading to firms closing or stopping their activities for that time. The entire economy was filled with uncertainty and gloom.

The investors in the financial markets were also quick to panic. This led to many financial markets across the globe crashing at that time. Then, several governments said that they were going to take exceptional measures to decrease the overall impact of the coronavirus pandemic on the national economy. So, investors became a little more confident, and the financial markets again got a leg up. In this article, we will take a further look at how news and fake news can cause stock price impact.

Stock Price Impact Because of News and Fake News

This happened nearly six years ago. A post from an unknown source went viral on social media. Donald Trump had won the presidential elections by more than a couple of million votes. A person who can see the difference will understand that the news was totally fake. But most individuals have not experienced journalists. So those people who were already partisan were readily willing to accept the news. While many people who were neutral or on the other side of the fence were also influenced. Suddenly, fake news started spreading over the nation like wildfire. Although this is not a new concept and has been around for a long time in comedy and talk shows. The so-called meme got a head start when the camp of Hilary Clinton said that the fake news was being spread by the Russians to help her rival Donald Trump win the presidency of the United States of America. The support of Trump in the media turned that story around and made the entire mainstream press non-credible.

So, no party was willing to trust the other party now. Every story now seemed true to one party and not to the other party. This is because non-verifiable stories will be eventually taken as the truth by many people. This also led to the release of a lot of bad news. This led many to believe those items when they appeared in the bigger media outlets. Michael Reynal, a fund manager at Sophus Capital in Des Moines, said, "I am trying to ignore a lot of the hype. At the stock level, this has been mostly irrelevant. Clients have asked about our overweighting Russia, but a conversation of earnings fundamentals ends that discussion pretty quickly. There was a constant barrage of bad news, and yes, it made it very difficult to talk about Russia to our investors. It's getting better."

There are bloggers who are contributing articles on a daily basis for business news sites. But none of them can be called journalists. The articles written by them can go viral and make it up the food chain to some of the main publishers. This can lead to a manipulation of the direction of the financial markets. Any attempts at modifying the prices of shares through articles or written words are not a new thing. But since the election of Donald Trump, every institution and investor has been paying close attention to the misleading and bombastic headlines. There can be a couple of sides to the fake news present in the media. One is the type that is unreliably sourced or misinformed. The other type of news is completely misinformed. The term fake news is present everywhere today in the media because of the attack on the political press by President Donald Trump.

But the stock price impact of fake news and how it is affecting high-frequency trading is not yet clear. Nearly a decade ago, more than a hundred billion in the value of shares were gone in only a few minutes. This happened after the AP tweeted regarding an explosion that had injured then-president Barack Obama. The organization later said that its Twitter account had been hacked. The stock price impact saw a recovery in a short period. But this example shows how news on social media can be modified to impact trading algorithms based on such news text to make investment decisions. As the hack on the Twitter account of AP shows, the trading systems created by investment firms comb through social media to find out millions of tweets from industry and news leaders to find out about the sentiment in the financial markets. Then these are used for machine learning to take out any sources that are not reliable. But such systems are not the most perfect ones and can fall victim to similar misinformation as human beings.

The financial news can be utilized in many fraudulent schemes to profit from penny stocks. Nearly eight years ago, investors said that a penny stock had jumped in value by over twenty thousand percent without giving any revenues or having a single employee. The price of the firm before the jump was less than five cents. At one point, the stocks of the firm were more than nineteen dollars, and the firm had a market cap of more than five billion dollars. Right now, the market cap of the firm is eleven million dollars. At the same time, a story was published about how fake news had led to several investors in the financial markets making a lot of money. Many experienced investors will not become such victims of manipulations by the media. The practice of such manipulative or false business news is not as usual as it is in the political press. In that sphere, there are several online and print publications that promote the viewpoint of a single party. That is usually not the case with many investors, who reply to some media sources for their news flow. This includes Reuters, Bloomberg, Wall Street Journal, and others.

Anton Gordon is the co-founder of Indexer.me. He is a software developer who creates algorithms to work out visual and text content reliability. He has also been an equity analyst in the past with Channing Capital Management. He said, "Fake news in the financial market has been a problem for a long time. We just didn't call it fake news. For investors, it's information not based on a conversation with management or ideas coming from a financial news blog that allows people to post whatever they want. You don't hear about how it impacts market prices because it doesn't always work, but I am sure someone is trying to do it somewhere right now. If you can lower the price of a stock by one percent by purposefully manipulating the news flow by producing content, and if you have the right trading mechanism in place, you can capitalize on that. Imagine if you can recognize that the story is not the least bit credible, and you know the stock will recover. You can really capitalize on that knowledge."

"It's well known that false news in the market is used to skew asset prices. We are moving into a dynamic where a lot of people are getting good at being able to design 'detection algorithms' that can give you a sense of what you're looking at...and determine the odds ratio of it being reliable or not."

The stock price impact can be quite high with both news, and fake news spread in online and print media. It is great to keep up with the news and get all the data that is required to make the necessary decisions regarding your purchase of shares. But it is also vital to keep things in perspective and look at the bigger picture. The news is something that is over in a short period. It can be troubling to see bad news. But it is important to keep your focus on the long term.