What Is Direct Listing And Why Is It Popular?

What Is Direct Listing And Why Is It Popular? 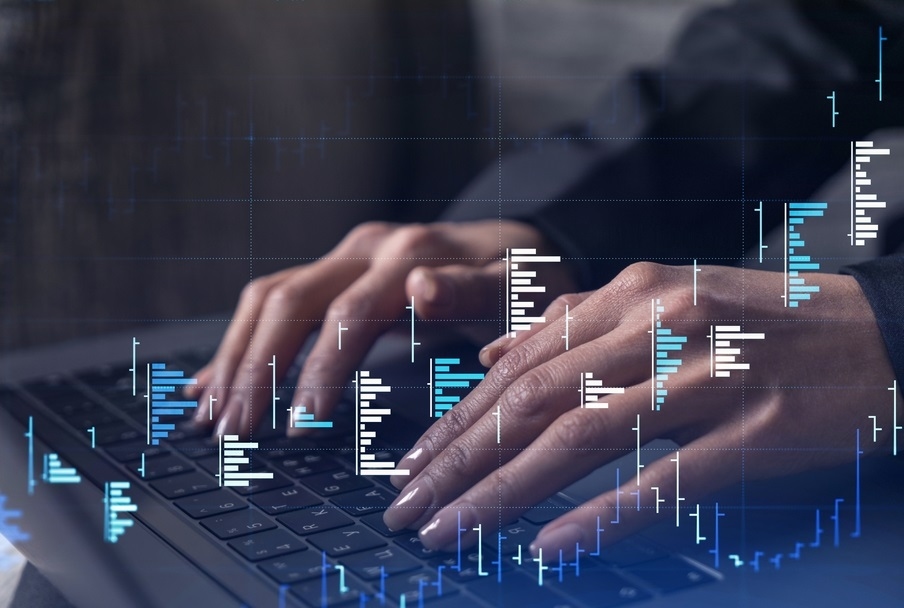 In this process, a firm can get themselves into the financial markets by selling their already present stocks. They do not have to give additional shares. Firms that opt to enter the financial markets using this route typically have varying aims than the firms that opt for initial public offerings. The main difference between an initial public offering and this method is that in the former, one issues new shares, and in the latter, one sells the already present shares. The investors and employees utilize their existing shares in a direct listing to go public. In an initial public offering, a firm sells only a portion of the firm by giving new shares. The aim of the firms to become public using this method is not aimed at increasing their capital base. This is why there is no need to issue new shares for them.

Also, the direct selling method does not require any period of lock-up in the case of initial public offerings. However, it is not always compulsory for the latter also. Firms have a period of lock-up in which the present shareholders are not permitted to sell their shares in the public market. It helps to avoid a huge supply of the shares in the financial markets that can lead to a drop in the prices of the shares. In a direct listing, the present shareholders can sell their stocks immediately when the firm has gone public. This is because there are no new shares that are issued. So, the transactions will only happen if the present stockholders sell their part of the shares.

Pros & Cons of a Direct Listing

There are many advantages to using direct listing for firms, because of which many opt for the process. When a firm attempts to go public, it gives liquidity to the present stockholders by permitting them to easily sell their part of the stock in the financial markets. Also, the cost of the whole process is quite lower than the overall expenses required for an initial public offering. The direct listing method also assists firms in not incurring huge fees required to be paid to investment banks during the initial public offering. The process for direct listing also does not make any use of underwriters to underwrite the shares to be issued. So, there is some volatility in the beginning when the firm goes public. The presence of the shares depends on the present investors and employees. If no investors or employees want to sell their part of the stock at the time of the listing, then no transactions will occur.

The price of the shares is completely dependent on their demand in the financial markets. In an initial public offering, the share price is negotiated before the launch. But that is not the case with a direct listing, as the prices are based completely on demand and supply. This leads to a growth in volatility because the range in which the shares have to be traded is not so easily predictable.

Firms utilizing the process of direct listing have varying aims from the firms that are opting for an initial public offering. In the latter, the firms are attempting to increase their capital base for funding or expansion. On the contrary, the firms that utilize the process of direct listing are not typically wanting new capital. But they are seeking other advantages of being a public firm. This includes increasing the desired liquidity for their present shareholders. The firms that desire to go public using this method should also be the right fit for a type of profile. There are no underwriters who are selling the shares. So, the firm itself must be good enough for the financial markets. The main outline of firms that should utilize this method includes those that want a lot of additional capital, have a good understanding of business models, and are user-facing with a strong identity of their own brand.

Some notable firms that have gone to the public using the method of direct listing are Slack and Spotify. Both the firms already had great reputations before becoming public firms. They were used broadly, and it was simple to find out how the firm earns cash. These things combined grew the number of individuals interested in investing in the firm. This is because people are more focused on investing in firms they already know about and understand.

Why is Direct Listing Getting Popular Now?

Direct listing as a method is gaining further popularity as the preferred way to go public for many firms right now. One of the challenges is that entities are still trying to find out about the behavior of both the buyers and sellers in the process and the effects of unlimited liquidity on trading. The public investors have seen how liquid both the direct listings have been. So, they may have to be a little more patient in gathering positions in the next listing. Some firms also include a lock-up period in most of their stocks that permit greater liquidity than a usual initial public offering. They have also managed to increase the free float much better in the initial days of trading. The elements that have led to lowering liquidly from an initial public offering will continue. Even without partial lock-up, direct listings will be the top method to create liquidity and bring efficiency back in the path of going public.