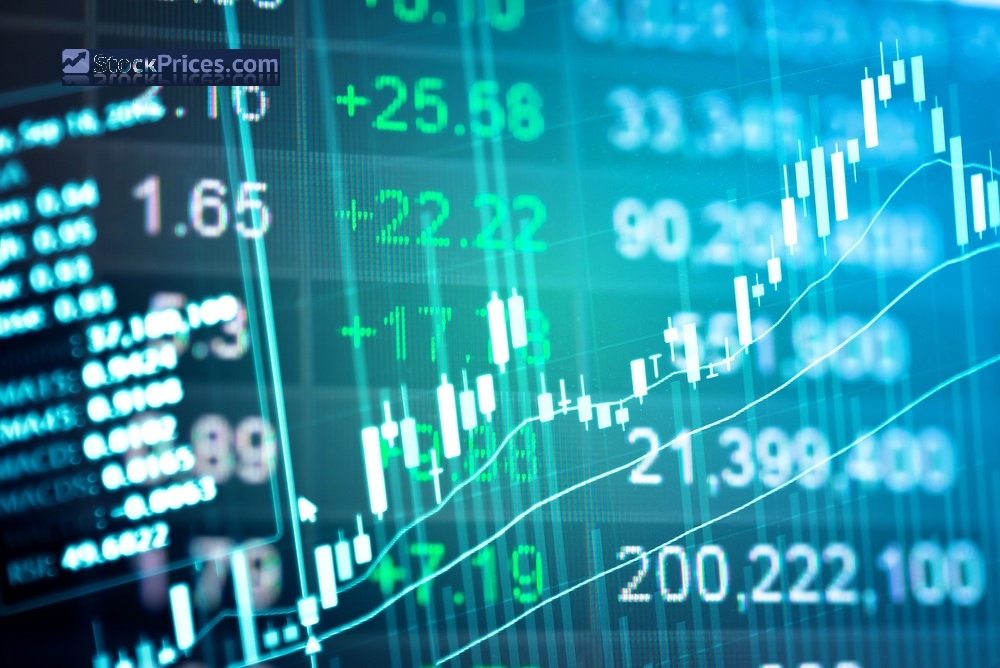 With the outbreak of coronavirus pandemic, financial stock prices in the banking sector have been in a frenzy at the beginning of 2020. However, in the latter half of the year, the financial stock prices started to show positive signs and have stabilized. As the economy bounces back, many investors and analysts now believe that things are looking better for the banking sector due to improved net interest margins. Financial experts believe that a worldwide financial boost, cyclical rebound, and an improvement in the interest rates are evident, indicating an upswing in the performance of financial stocks.

Despite a significant boost in 2021, the banking & financial industry remains one of the economy's most underrated segments as many of the shares are often undervalued. However, the first half of 2021 offered great insight into what’s to come for the second half of the year. Here’s a quick look!

Banks often appear to be sophisticated enterprises in several respects. Many believe the banking sector is too risky to invest in as the financial stock prices are quite erratic. Nevertheless, the fundamental concepts underlying the financial industry and how these organizations generate income are simple to comprehend. The banking sector grabs the attention of many financial analysts and expert investors. Due to its significant stature, the banking and financial stock prices are often under scrutiny. Investment in the banking sector usually comes with an increased level of risk, but at the same time, little research and wise decision-making offer a decent opportunity of making great profits.

With that in view, here are the top Bank stocks that you can invest in 2021:

Charles Schwab Corporation is an American financial services corporation founded in California but is currently headquartered in Texas. The company offers banking, financial services related to electronic trading, commercial banking, and wealth management. The company was established in 1971 by founder Charles R Schwab. Like most other banking institutions, the company struggled in the first half of the pandemic year 2020 but later bounced back stronger than ever. At the end of 2020, the company managed a humongous 66% Year over Year increase, with a record-breaking $6.69 Trillion in total client assets. In addition, the banking giant showed a financial stock price increase of 60% since October 2020. The company declared revenue of $11.69 Billion, which makes it a profitable investment for the coming months.

PNC Financial Services is a major banking company in the United States specializing in conventional banks, commercial mortgage processing, and portfolio management. The company is based in Pennsylvania and operates in 21 states globally, with 2296 branches and over 9000 ATMs. PNC's attempt to extend its operations nationwide presents a significant competitive advantage.  In a low-rate economy, fee-based operations, including retail banking, financial accounting, middle-market takeovers advising, and portfolio management, could help reduce net interest rate challenges. PNC's subsequent $11.6 billion purchase of BBVA should also counterbalance revenue lost from the transfer of its 500,000-shareholding in BlackRock in 2020.

U.S. Bancorp, established in Minnesota, is among the nation's largest banks, with $495 billion in total assets. U.S. Bancorp is largely a banking institution, with nearly much income coming from mortgages and other consumer financial services. U.S. Bancorp is not only driven by consumer financing, but it also consistently provides a few of the industry's most amazing profitability and liquidity statistics, making it a great reward option for investors.

U.S. Bancorp's expansion and earnings should indeed be supported in 2021 and even beyond because of expenditure management and implementation of its technology strategies. It is the fifth-largest banking company in the United States regarding assets, financial services, investment management, insurance, and other operations. Expanding into the Southeastern region might potentially open up new financing and investment prospects which will be reflected by increasing their financial stock prices.

Flagstar Bancorp is not your average community bank. It has 160 branch sites in the Midwest, but it also offers loans via a countrywide commercial system and 89 retail shops in 28 states. The financial stock prices for the banking firm are predicted to perform well in the coming months. Flagstar, much like most minor companies, doesn't even have a big number of financial experts taking an interest in it. However, those who monitor the financial stock prices are overwhelmingly positive, and several have listed Flagstar as one of their favorite bank shares for 2021.

Owned by Citizens Financial Group, the bank is headquartered in Providence, Rhode Island. The bank was previously a part of the Royal Bank of Scotland Group, which later sold its shares in 2015. Citizens Bank operates in 11 states and has 1008 branches. It is among the largest banks in the U.S. and is active in states including Vermont, Ohio, Pennsylvania, New Jersey, New York, New Hampshire, Michigan, Maine, Massachusetts, Delaware, and Connecticut. The bank has a market value of close to $10 Billion. However, earlier in 2020, the bank’s stock took a big hit due to the pandemic, but in later months, that led to an increase in digital banking, which stabilized the bank’s financial stock prices. As a result, experts and analysts predict CFG financial stock prices to rise steadily within the next 12 months, with many showing great confidence in the shares.

Synchrony Financial is a company that offers financial services to consumers and large-scale retailers. The company is headquartered in Stamford, Connecticut, and was established in 2003. The company provides private-label credit cards to retailers in the U.S., including Lowe’s, Walmart, PayPal, and Amazon, who amount to the company's majority of interest revenues. Despite a drop in the financial stock prices of the company in 2020 due to the pandemic, the company had a $16.4 Billion revenue and is currently valued at $27.57 Billion. Due to a rise in e-commerce industry revenues and other online business transactions during the lockdown, the company’s financial stock prices are predicted to perform well. Analysts and experts show great confidence in the company’s financial stock prices, with most of them giving the go-ahead to buy the stocks for decent returns in the coming years.

As with any stock market sector, investors should spend a lot of time researching for the firm they are interested in and follow the latest developments in the news before making their final decision. While investing in penny stocks in the banking sector, it is imperative to learn about the company’s ability to weather the storm in case of any sudden changes in the market. However, while investing in bigger companies, investors should think of long-term returns and stay consistent with their investments, despite minor changes in the market scenario.