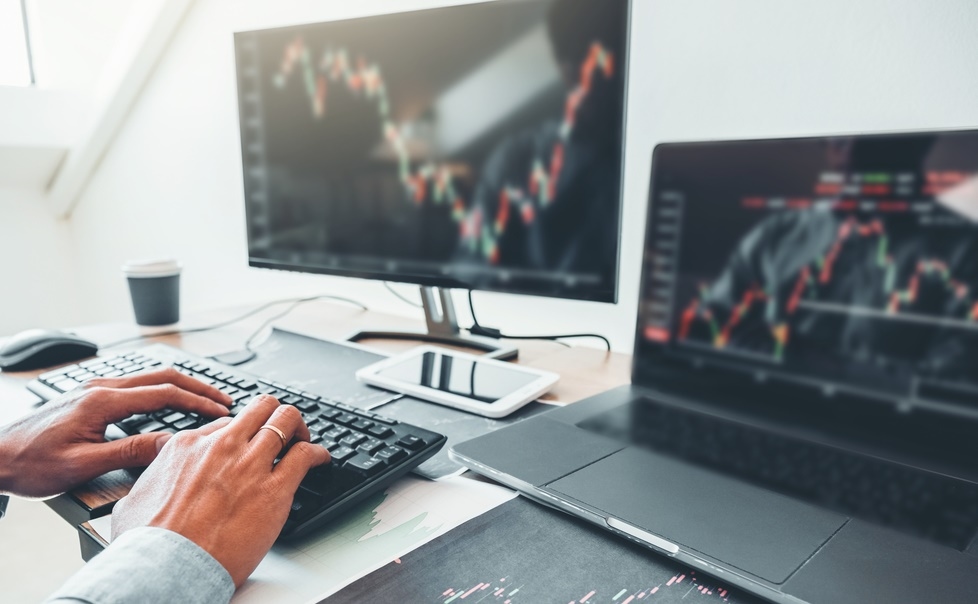 The influencers of policy come from the top when it is about making major changes in the stock markets. Firms have a lot of room to maneuver. However, they still have to fit in with the rules and regulations passed by the elected federal officials. Having such great access to private data can cause a huge gap between the information that rests with the common populace and the policymakers. So, there are chances that policymakers could give in to temptations to make use of that privileged access to data to make some handsome profits in the financial markets. The Speaker of the Congress does not make it among the top layer of the wealthiest members of the House. But Nancy Pelosi's stock market investments make her one of the wealthiest members of the entire House.

The various trading activities of the lawmakers of the Congress and Senate on both parts of the houses have come under greater scrutiny among the general public and the media in recent times. This is because the Congress and Senate members are debating legislation that would lead to restricting members of the House from trading in individual shares. The bill is called the Ban Conflicted Trading Act. It is going to be introduced by Georgia's senator Jon Ossoff. The bill also has the support of senior members of the House, such as House Representative Raja Krishnamoorthi and Senator Jeff Markley from Oregon.

Who is Nancy Pelosi?

Nancy Pelosi is a senior member of the Democratic Party. She is presently the Speaker of the Congress of the United States House of Representatives. She was born in an Italian-American family and had a past background in politics. Both her parents were active politicians. Her father was a Democratic congressman. Naturally, this was a career path that she was inclined to follow. She entered Congress as a member nearly forty years ago. Presently, she has completed more than three terms as the Speaker of Congress.

Nancy Pelosi's stock market investments have come under the limelight because US legislation forced lawmakers to reveal their families and their trading activities in the financial markets. This means that the public can see the trades made by Nancy Pelosi's husband. She has reported several of the trades in the share market that have been done by her husband, Paul Pelosi, over the previous few years. But the trading activities came into greater prominence some time ago when Paul made more than five million dollars by exercising call options. This led him to purchase more than three thousand shares of Alphabet, the parent firm of Google. The trade was seen to be very controversial. This is because it came right before the House Judiciary Committee was going to vote on antitrust regulation. But this did not turn out to be a great threat to the tech giants.

The spokespeople for the Speaker said to media outlets that Nancy had no information regarding the buying of shares by her husband and that she has no ownership of any shares herself. The Speaker did not break any rules regarding the entire exercise. But the trades were seen to be controversial by many people. There were also some online memes around the Speaker that came up quickly. There were comments that said Paul is a star trader who makes big bucks with high risk. But there was another view that the money is being made through insider data. The requirement regarding transparency is mandatory. But an investigation revealed a few months ago that many federal lawmakers and nearly two hundred top staffers of the Congress are violating a law made to prevent conflict of interest. But the Speaker has not accepted the idea of a ban on trading stocks for members of Congress. This has led to protests from the Democratic representative Alexandria Ocasio-Cortez.

This whole situation involving Nancy Pelosi's stock market investments is funny to a lot of people online. It is fun for them to imagine her husband as another day-trader trying to get some profits on his phone. It is also fun for them to see that the nation's most influential Democrat family should be selling and purchasing millions of dollars of options and stocks. This is when the party wants to reduce inequality and tax the wealthy. The main topic of contention regarding politicians trading shares is very partisan. The Democrats showcase where the trading activities of Republican senators Rand Paul and Kelly Loeffler have also been criticized. But the memes on the Speaker have led to heated debates online. One post on social media shows Nancy Pelosi and George Soros as traders. A comment under that prods the poster to give pictures of Rand Paul and his spouse as traders. But other people are critical of the Speaker.

Another online community is more appreciative of Nancy Pelosi's stock market investments and is looking to copy them. There are various social media accounts that are posting the trades being made by the husband of the Speaker. Another social media account credits the Speaker for providing him with stock tips. A person has developed a social media app that helps users keep track of the disclosures made by Nancy. Experts say that the new breed of traders in the country are always seeking market experts to follow and duplicate. Senior market analyst at trading platform Oanda Ed Moya said, "The newbie believes politicians have an insight to what will likely be a good stock pick, as government officials know what fiscal policies will impact which sectors. Retail traders somewhat realize that they have taken AMC and Gamestop as far as they can go and need to look for other trades."

Nancy Does not Support Ban on Congress Trading

The Speaker of the US House of Representatives, Nancy Pelosi, has remained silent on the issue of banning trading in stocks by the members of the House. Some time ago, there were reports that the bill was going to be introduced in the House. The Speaker was told to explain her opinion on the issue at a press conference. She was forthcoming in opposing the ban. She said that the country had a free-market economy, and the lawmakers should have the ability to take part in trading in the financial markets if they wanted to. These comments have led to a lot of controversies, more so from within the Democratic Party itself. A lot of the public equity of the Speaker comes from trading in options. In her trading disclosures to the House a couple of years ago, she reported more than seven million dollars' worth in options.

In another recent disclosure of transactions, she listed purchases with several different mega-cap and large companies. This includes financial services and Big Tech firms such as Disney, Tesla, and Amazon. These transactions happened amidst the pandemic when the services of these firms were thriving because of streaming services and social media. Since the date of buying these shares, the stock prices of all of them have increased. Founder of Director of the Revolving Door Project Jeff Hauser said, "If being in Congress is a full-time job, and raising money to stay in Congress and move up the ranks is a tough second job, it seems unlikely members of Congress could outperform Wall Streeter's investors working 100 hours a week without relying on insider information."

Nancy Pelosi's stock market investments are also being made a major issue because the Speaker is one of the richest members of the House. She has nearly fifty million dollars worth of assets, such as property, mutual funds, and stocks. Her spouse Paul operates a venture capital organization and has had along with association with Wall Street. Nancy is also one of the most active members of the House on Wall Street. She keeps disclosing her trading activities to the House.