Oil Impact in the Russia Ukraine War - What Happens Next?

Oil Impact in the Russia Ukraine War - What Happens Next? 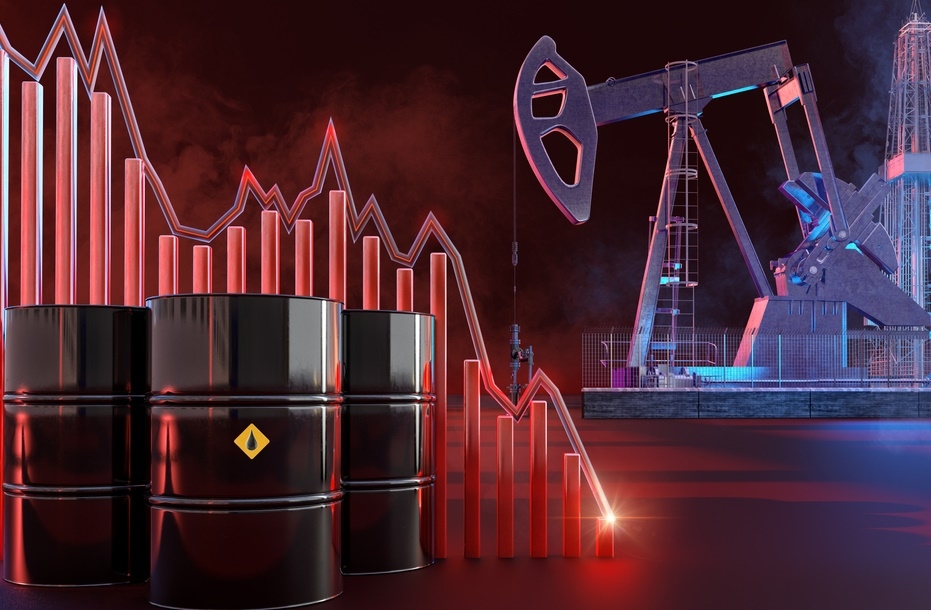 The increase in prices was the first oil impact in the Russia Ukraine war. The prices of oil ended the previous week at the highest mark in the last few years. This is because the invasion of Ukraine by Russia has grown bigger, and the buyers of oil have stopped taking any barrels from the country, which is among the top three exporters of crude oil in the world. The oil impact in the Russia Ukraine war was that the prices of the commodity increased throughout the previous week. This is because the United States of America and its allies put on a lot of economic sanctions on Russia. The sanctions are not aimed at the gas and oil sales of the country. But it has caused constrictions for that industry too. The oil impact in the Russia Ukraine war will cause an increasing crunch in the supply in the coming times. There will be major fluctuations in the prices of oil.

The Federal Government is also under some pressure from both the parties in the country to act against Russia. The Biden administration is looking at its choices for eliminating the imports of Russian oil in the country even as it is looking to minimize the impact on consumers and the global supplies. President Biden will seek to target the energy sector of Russia in any further rounds of sanctions. The administration has not tried to go down this route till now. This is because it is concerned that it will lead to an increase in the energy bills. Most of the citizens in the country support the idea of completely banning oil imports from Russia. The people say that the country should stop buying any oil from the invading nation. There have also been indirect conversations between the United States of America and Iran on reviving the Iran nuclear deal.

The countries had reached quite close to completing an agreement in that regard. This was confirmed by the chief British envoy as she and her German and French counterparts returned home to brief their ministers. Experts say that any such agreement can easily add another million barrels of daily supply of oil in circulation. But this may still not be enough to offset the decreasing supply of oil barrels from Russia. The United States of America has said that it was in close conversations with its allies in Europe about completely banning oil imports from Russia as a higher economic sanction against the country because it invaded Ukraine. In the previous week, the White House had also said that it is seeking methods to decrease oil consumption by Russia while safeguarding the families in the country from the increase in prices.

But there is increasing pressure from Western countries to cut off all energy imports from Russia to close in on the Russian administration. Secretary of State Antony Blinken referred to the big sanctions that have hindered the Russian economy and President Vladimir Putin in a big way. He said, "The actions we've taken to date have already had a devastating impact on the Russian economy. We are now talking to our European partners and allies to look in a coordinated way at the prospect of banning the import of Russian oil while making sure that there is still an appropriate supply of oil on world markets. That's a very active discussion as we speak." US Speaker Nancy Pelosi said, "the House is exploring strong legislation that will further isolate Russia from the global economy, including a ban on oil imports and steps to deny Russia access to the World Trade Organization."

Oil Impact in the Russia Ukraine War: US House Can Ban Russian Oil

Speaker Nancy Pelosi shot off a letter to her Democratic colleagues. She said that the US House is looking at legislation to ban the imports of oil by Russia in the nation. The legislation would also isolate the invading nation from the international economy. The bill would ban Russian energy and oil products from the country. It would repeal the normal trade relations of the country that have been established with Belarus and Russia. It would also take the initial steps to deny the invading nation access to the World Trade Organization. Further, the bill would also empower the Executive branch to increase the tariffs on any imports from Russia. The House is also going to vote on sending assistance to Ukraine this week that would be for economic, military, and humanitarian support and would total to more than nine billion dollars.

Any restrictions on oil from Russia would prove to be a big elevation in the responses by nations around the globe. It will also have a big impact on the overall international economy. Vandana Hari at Vanda Insights said, "While the US might just push through a ban on Russian oil imports, Europe can ill-afford to do the same. More worryingly, [Russian leader Vladimir] Putin, with his back to the wall, could turn off gas supplies to Europe, cutting off the continent's energy lifeline." UBS analyst Giovanni Staunovo said, "US oil imports from Russia are small in a global context. Crude prices rallied late in the day because some market participants might be concerned that other countries might follow that step."

The costs of gas and oil have seen a big increase in recent times. The major oil benchmarks that are trading today are above a hundred dollars. This shows an increase of more than ten percent over the previous week. Presently, the energy exports from the country have not been subject to the sanction on Russia. The European continent is looking at various alternatives. There have been reports that suggest that refiners should seek to avoid taking oil supplies from Russia. At the same time, the invading nation is still able to get a market for most of its production by giving discounts of more than ten dollars per barrel. The war between both nations will continue to increase the overall pressure in the system. Many experts say that the supplies' risk of disruption has not been completely priced in.

The consumers may be in a position where they face higher gas costs. On the other side, the nations from OECD are releasing more than fifty million barrels of oil to the market from their strategic reserves. This is equal to more than eleven days of oil imports from Russia. This is looking to ease the pressure on the cost of oil. But history shows that these actions may only be for the short term and may not have a big impact on controlling oil prices in the global market. Also, the oil barrels released today may need to be replenished in some time.

Oil Impact in the Russia Ukraine War: Impact on Consumers

It is not easy to predict the path that the global oil markets will face. But it seems that all the consumers are poised for a period where the costs of oil will be pretty high, driven by the war between Ukraine and Russia due to the tight market fundamentals. The high costs are being passed over to the users in the electricity and heating bills, gas, and pump. The high costs of energy also contribute to the increased prices of nearly all the services and goods, leading to a further increase in the expectations of inflation. Several governments worldwide may introduce measures that cushion the users from this growth. In several nations, the taxes on gasoline and diesel are more than half of the costs paid by the users at the pump. So, there is a space for action by the governments. But all of these costs will be required to be picked up by the users. But it seems that there is going to be a long period of costly energy.

There are many different sides to the oil impact in the Russia Ukraine war. It will depend on the response of governments, businesses, and people. We predict that the impact will vary with several trends that are reversing and others that are accelerating in the transition of energy. Energy affordability and security are again back at the top of the global agenda. It looks like sustainability and climate change are not the top priority anymore for nations around the globe.